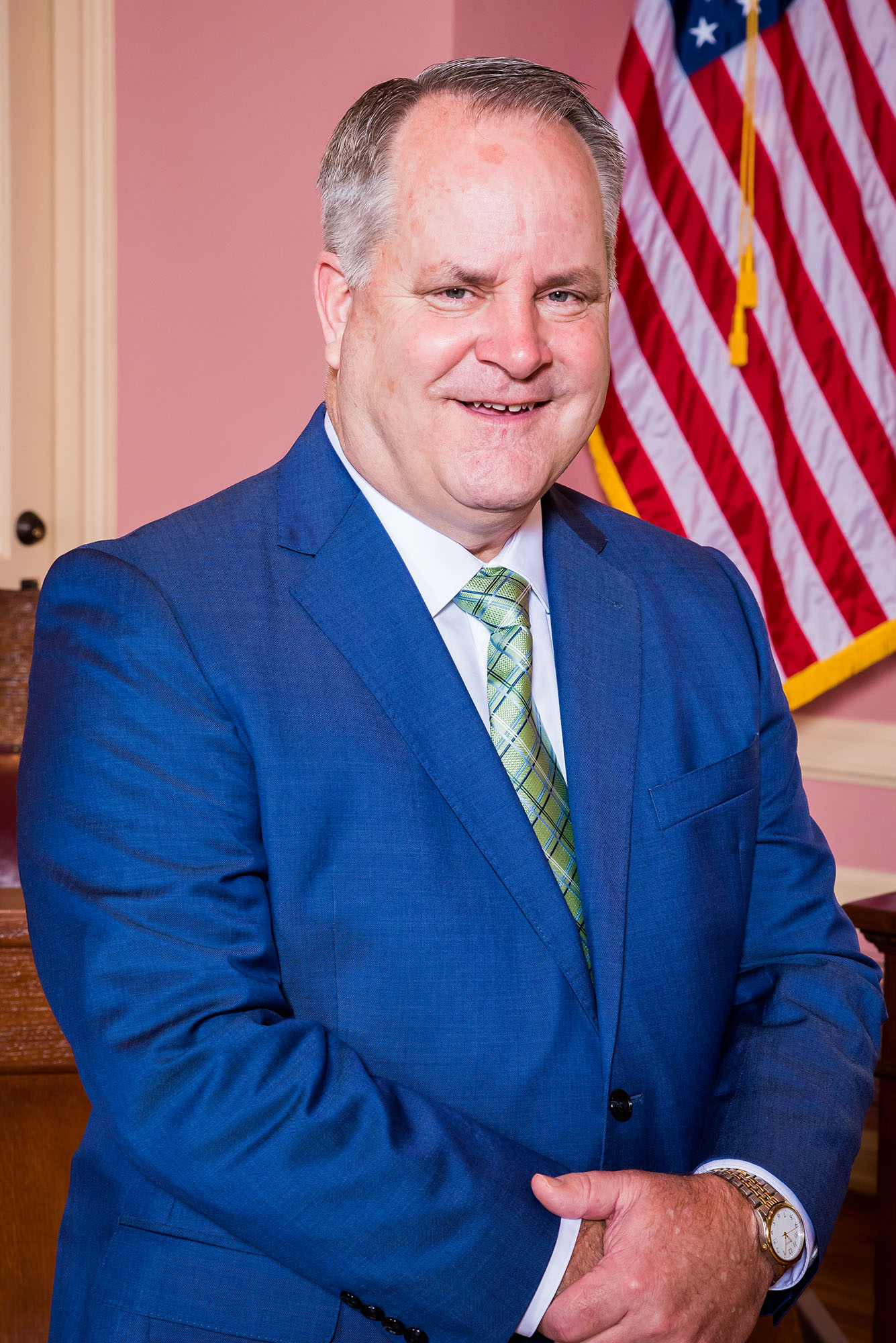 Commissioner Haag is a fifth generation resident of Comal County and has lived here all but three years of his life.

Scott is no stranger to public service. As a State Trooper for the Texas Department of Public Safety, he served the people of the State of Texas for 28 years, 25 of them in the Comal County area, working regular day-to-day enforcement patrols, as well as working numerous special assignments and projects. Scott retired from DPS in 2008.

In November 2010, Scott was elected to serve a four-year term as the Comal County Commissioner for Precinct 2. He was re-elected to a second term in 2014, and a third term in 2018.

As Commissioner, Scott was instrumental in coordinating the creation of the Comal Trinity Groundwater Conservation District (GCD) after the Texas Commission on Environmental Quality mandated that Comal County be part of a GCD.  Scott helped form a stakeholders' group that worked with state legislators to create the Comal Trinity GCD in 2015.  That year, the Greater New Braunfels Chamber of Commerce awarded Scott the Chair of the Board Award in recognition of his work on the issue.

Scott graduated from the Texas Association of Counties Executive Leadership class in 2013, and has been instrumental in working with local law enforcement on upgrading the radio communication system used by the Comal County Sheriff's Office, the local emergency services district, and the police departments in both Bulverde and Garden Ridge.

Scott and his beautiful and loving wife, Sandra, have two grown daughters. He is an Eagle Scout, attended Texas A&M and Southwest Texas State universities, and he enjoys dancing, traveling, hunting and salt water fishing with his wife- and really enjoys golfing, whenever time and his wife allow.

Please call or e-mail if you have any questions that I may be able to assist you with.