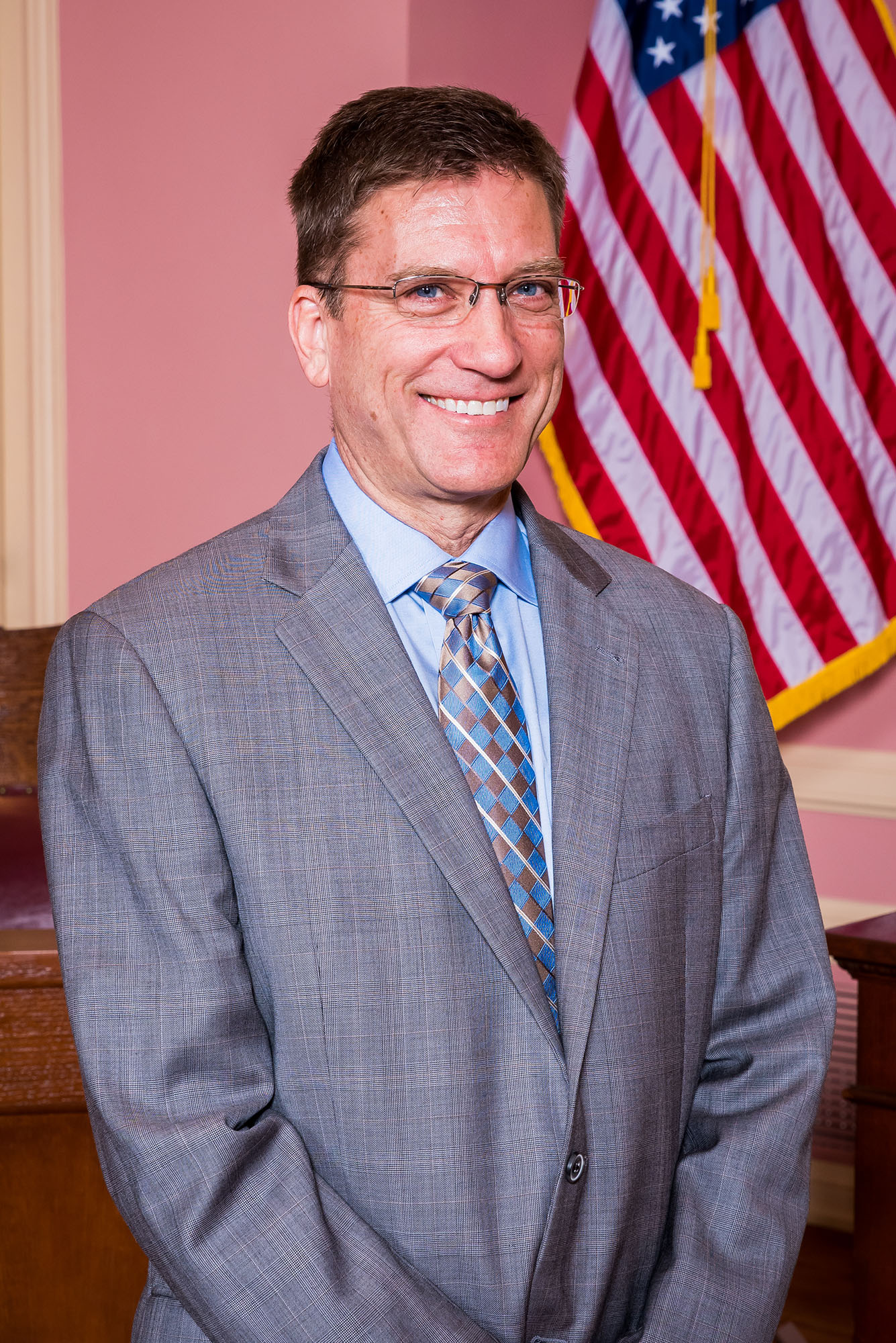 The Texas Constitution vests broad judicial and administrative powers in the position of county judge, who presides over a five-member commissioners court, which has budgetary and administrative authority over county government operations.

The county judge handles such widely varying matters as hearings for beer and wine license applications, hearing on admittance to state hospitals for the mentally ill and mentally retarded, juvenile work permits and temporary guardianships for special purposes. The judge is also responsible for calling elections, posting election notices and for receiving and canvassing the election returns. The county judge may perform marriages.

A county judge in Texas may have judicial responsibility for certain criminal, civil and probate matters - responsibility for these functions vary from county to county. In those counties in which the judge has judicial responsibilities, the judge has appellate jurisdiction over matters arising from the justice courts. The county judge is also head of civil defense and disaster relief, county welfare and in counties under 225,000 population, the judge prepares the county budget along with the county auditor or county clerk.

Elected county wide by the citizens of Comal County, the County Judge may consider some criminal, civil, juvenile, probate and mental competency cases. However, in Comal County, the primary function of the Judge is to be the presiding officer of the Commissioners Court. Considered to be the chief executive officer, the County Judge represents the county at ceremonial occasions and on various boards and committees.

In addition to Commissioners Court duties, the county judge:

Intro information provided by the Texas Association of Counties